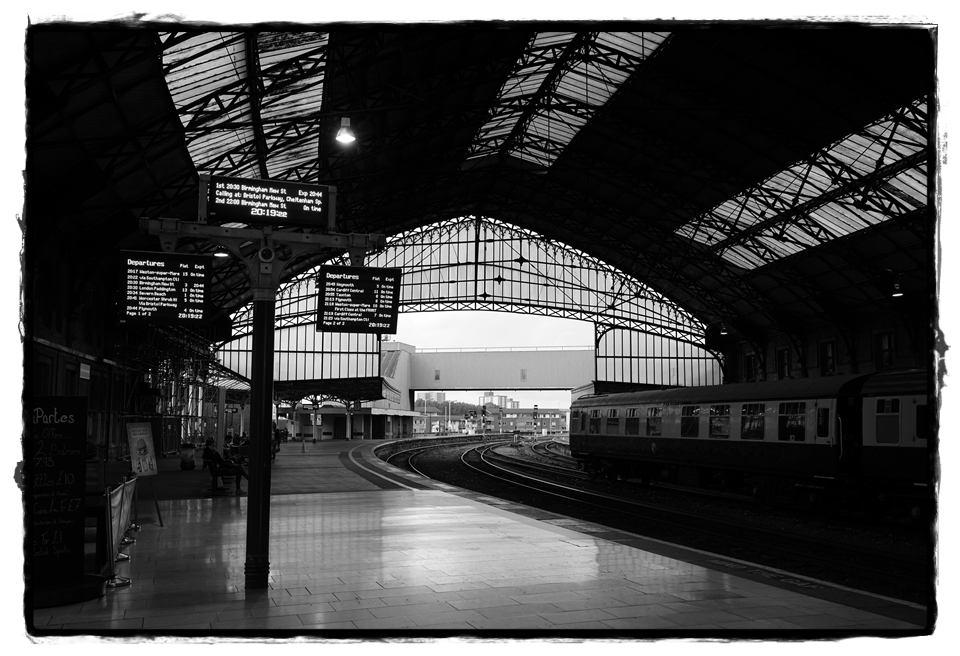 Seen that it seems the most debated topic for some time now, let’s see how the old and the new Sony A7R/A7RmkII perform in very low light conditions.

In this first gallery you can see some shots (obviously original) taken with the old model and related enlargements. As we’re gonna see in a while, the difference in qualitative terms is abyssal.

***These three shots were taken at wide-open with a Zeiss 24-70 f4 lens; the first with a mirror and some lamps hung by a string shows low light performances at 400 ISO, the following shots show the fine detail at 1600ISO and then at 500ISO. Pixels in themselves appear less compact and defined in respect to those of the “mkII” at clearly higher values***

The real issue isn’t exactly the noise produced by the sensor, as it’s the overall cleanliness and pixels’ “density”, that is to say that capability of preserving fine detail and to produce as much as possible the finest grain. Even if the shooting conditions were quite different, the already pensioned A7R comes out of this showdown with broken bones. 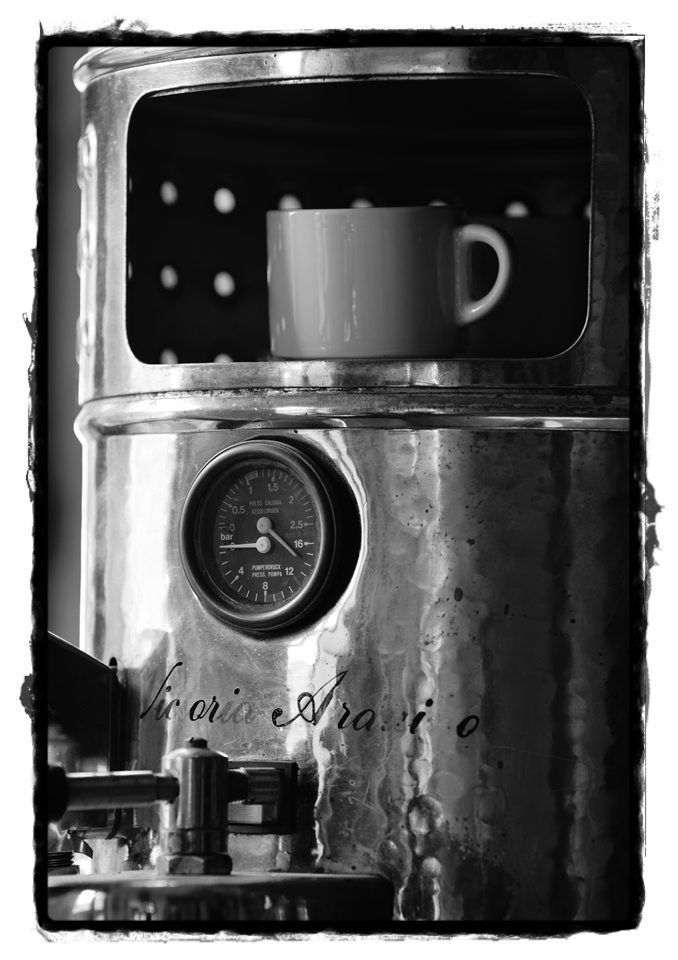 It comes out with broken not because it’s not a valid camera, but simply because the A7RmkII systematically preserves way more detail. Always overlooking laboratory tests, graphs and forums, it can be easily said that the new model at 6400ISO shows such a level of realism, brilliance and incisivity that the old model could only dream about even only for 2 full stops lower sensitivity levels (that is to say 1600ISO).

With the gallery below you can have an idea of how the camera with back-illuminated sensor be able to swallow the lack of light like nothing happened.

***The first car body’s image is incredible: again Zeiss 24-70 at f5.6 and 1600ISO, black looks like ink and the fine detail doesn’t need in-depth analysis. The last two pictures show the Batis 25mm on the job first at f5.6 and then at f4, both at 6400ISO. Metal parts literally come out of the screen; colors are impressive too considering the very critical lighting condition***

These last shots are a typical example of those situations in which, despite there be scarce light, it’s necessary to stop down to get the necessary depth of field; to have a sensor that reacts to low light in this spectacular way really makes the difference.

This entry was posted in Uncategorized.